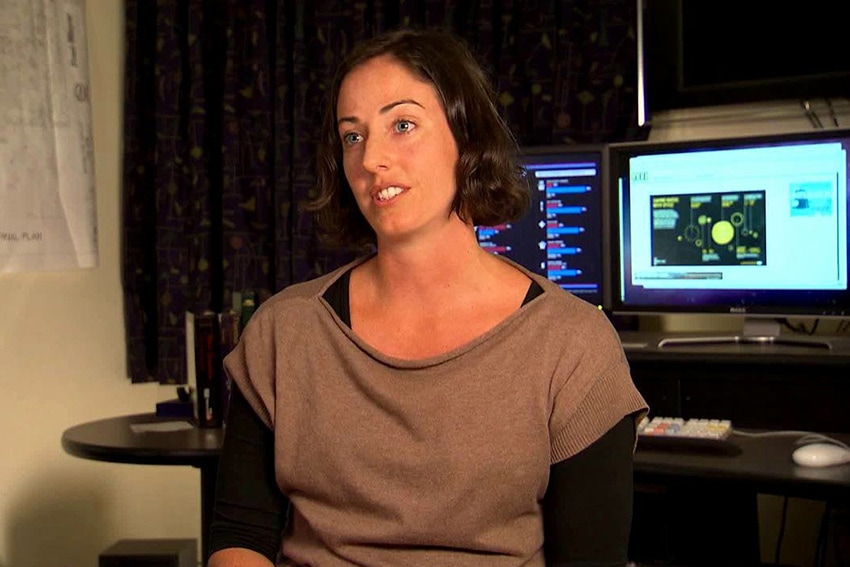 In 2014, Hood River Middle School became the first public school in the United States to be net-zero certified by the International Living Future Institute. Needing more classroom space, the community passed a construction bond in 2009 to build new music and science classrooms. The school’s curriculum already included sustainability concepts, and the staff lobbied for a building that could be incorporated directly into their lesson plans.

“Since the very start, the project’s focus has not been just the cool building, but having a program that instructs, that teaches while it houses kids,” said Brent Emmons, principal.

The Hood River School Board backed the idea of constructing a net-zero building when they realized it could be an inspiring educational tool, significantly reduce energy bills and receive cash incentives from Energy Trust. They selected Portland’s Opsis Architecture to design the building to Leadership in Energy and Environmental Design® Platinum standards with net-zero energy use.

The design team employed numerous techniques to save and generate energy, including displacement ventilation and a 35-kilowatt solar array. It also included a hydronic heating and cooling system with geothermal heat pumps and a radiant slab that “borrows” free cooling from a nearby stream during warm months.