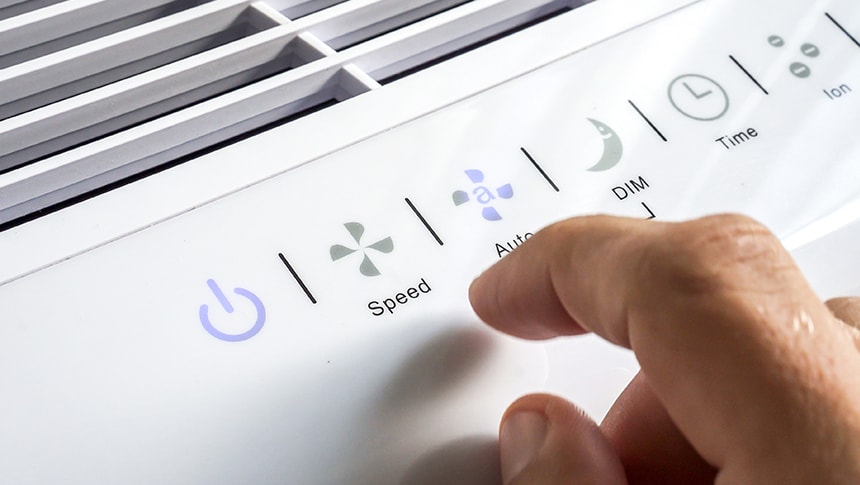 As temperatures rise, more people are looking for efficient ways to keep their homes cool. If you find that box fans and ice cream are no longer cutting it when the mercury starts climbing, it might be time to consider a new way to cool off.

We all know that air conditioning produces cool air, but how? Some air conditioning systems cool centrally, distributing air through ducts and vents, while other units reduce temperature and humidity in more targeted ways.

To determine which type of air conditioning makes sense for your home, let’s look at some of the most common options and learn about how each works.

Which air conditioning system is right for your home? These cooling systems can help you achieve maximum summer comfort inside your home.

Some cooling systems are designed to work in tandem with existing ductwork in the home. If you need whole-house cooling, you may find that the following ducted air conditioning options are a logical addition to your current HVAC system.

When someone says they’re going to “turn on the air,” chances are they’re referring to central air conditioning. Central air is one of the most effective ways of keeping your entire home cool when it’s hot outside, and there’s nothing like cool air flowing throughout your home at the touch of a button. How does this cooling magic happen? Interestingly, when air is “conditioned,” cold air isn’t added to a room—rather, heat is removed from a room and then moved outside of the house. Air conditioners remove heat using four main components: a compressor, evaporator, expansion device, and condenser. Air conditioners use the same technology used in refrigeration to remove heat from the air, circulating refrigerant through one coil responsible for absorbing the heat from the indoor air and a second coil used to release the heat to the outside.

Central air conditioning systems have many advantages, like the convenience and easy operation. They’re quiet and consistent—and in the age of frequent wildfires—their ability to filter air is a huge asset.

The installed cost of a central air conditioning system can add up quickly, especially if the home does not already have a furnace and/or a duct system. It’s not unusual for homes to be built without ducted cooling, especially in milder climates like the Pacific Northwest. However, central air conditioning is commonly paired with a furnace, so a system can likely be added to your furnace setup even if your home didn’t originally have AC. Even temperate areas like ours are experiencing increasingly warm temperatures, and though they cost more initially, central air systems can be a smart long-term investment that add value to your home.

Other advantages of heat pumps include lower operating costs, higher energy efficiency and ease of maintenance. And while heat pumps can cost more to install than central air, in the long run they may be worth the investment.

If your home doesn’t include a duct system, or if you are only looking to cool a portion of the home, you may want to consider one of these ductless options.

Window air conditioning units are one of the most familiar and popular forms of home cooling. They offer a quick way to cool any room with a standard-sized window and an accessible electrical outlet. Unlike ducted systems, window air conditioners can address “hot spots” within a home, switch rooms and be transported if you move. Their cooling technology is similar to other forms of air conditioning except that a window unit is self-contained. In a nutshell, a window air conditioning unit is made up of a fan, compressor, tubing, refrigerant and evaporator/condenser coils. As air passes over the cold refrigerant coils and is blown into the room, the unit uses an outside air path to dissipate heat outside.

The great appeal of these units is their wide variety, availability and relative affordability. But they can also draw quite a bit of power from a single electric outlet and tend to be quite noisy. Still, window units remain a relatively efficient option for those with smaller spaces to cool. Their efficiency can also be greatly improved if you take a little time to research and purchase a unit sized with the appropriate BTU (British Thermal Units, which measure cooling capacity) for your square footage and particular cooling needs.

What happens if you have windows that aren’t standard in size or shape, or you’d like to install your air conditioner through a sliding glass door? Or maybe you rent your house or apartment and your lease excludes the use of a window air conditioning unit.

That’s where a portable air conditioning unit can come in handy. Portable units work similarly to window units, but instead of mounting in a windowsill, they can move around (usually on wheels) and are vented through a window or wall via a hose. These units are easy to install and, true to their name, are easy to move around the house. In the disadvantage column, portable units are more expensive than window units, are noisy and aren’t particularly energy efficient.

Evaporative coolers operate via a simple but effective technology. As we’ve learned, traditional air conditioning requires a combination of refrigerants, fans, compressors and coils, as well as a fair amount of power. Evaporative coolers offer a more straightforward (and far more energy-efficient) option.

If you’ve ever put a wet washcloth on the back of your neck on a hot day, you’ve already experienced the process of evaporative cooling. Using an evaporative cooler (or swamp cooler) to cool your home employs the same basic scientific principle: when water evaporates and turns into gas, the temperature also drops. Mini splits are easy to install for a professional. They’re also quiet, can heat as well as cool, and aren’t susceptible to leaking air from ducts. The main catch? They are more expensive than window units, require more regular cleaning, and you’ll need some outdoor space for the compressor.

If you’re ready to make the upgrade to energy-efficient cooling, Energy Trust has you covered. When you add or replace a qualifying cooling system, you can get cash back with our incentive. Let an experienced contractor from our extensive network walk you through finding the cooling system that works best for your home. 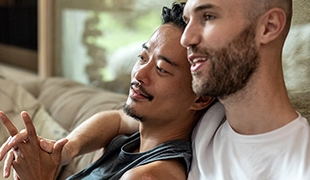 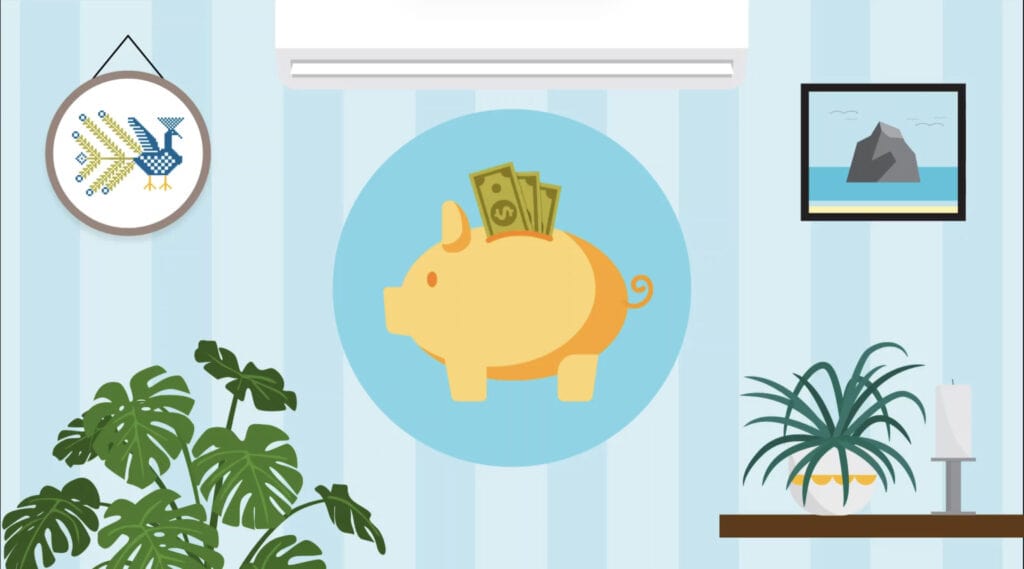 How to make the most of your ductless heat pump 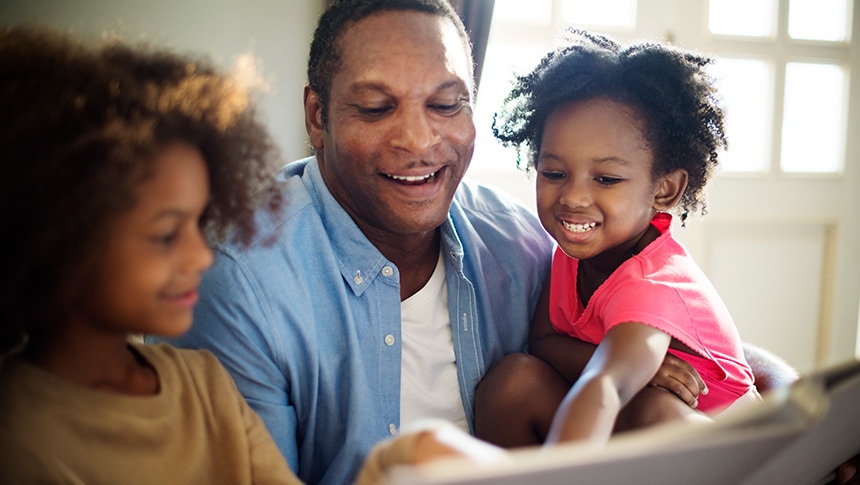 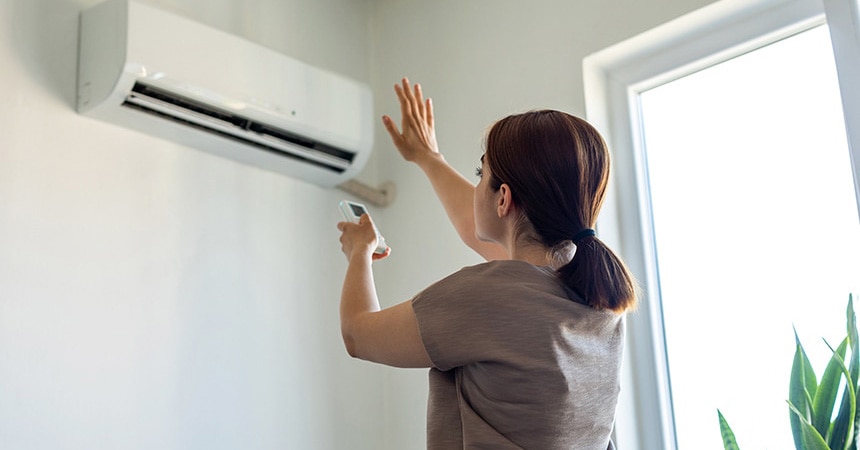 An introduction to heat pumps